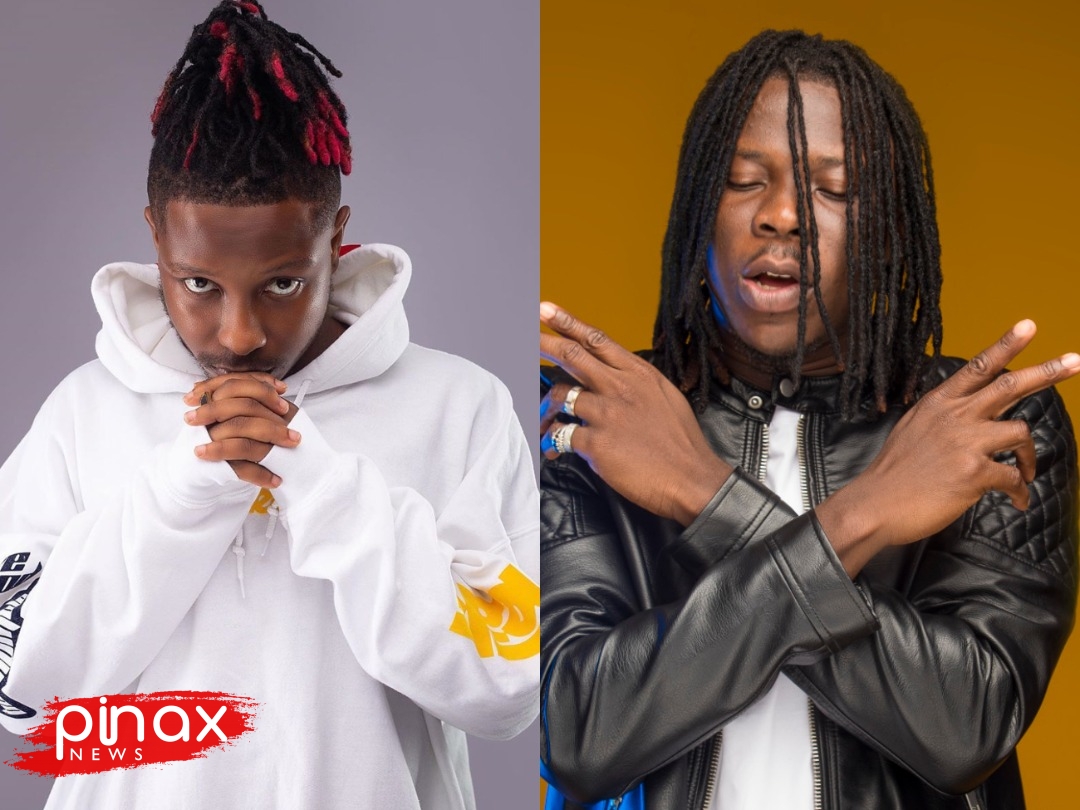 My Relationship With Stonebwoy No Dey Hia-Kelvynboy

Fast rising Ghanaian Afrobeat artiste Kelvynboy had said that his relationship with his former boss isn’t so important.

He made this comment while at the studio of Hits FM where he had gone to promote his new song called ‘Down flat.

Apparently Andy Dosty had asked him about his relationship with Stonebwoy and it didn’t sit well with Kelvynboy who wanted to promote his song.

He acknowledged the fact that Stonebwoy brought him to the spotlight but didn’t want him to be the centre of discussion while promoting his new single.