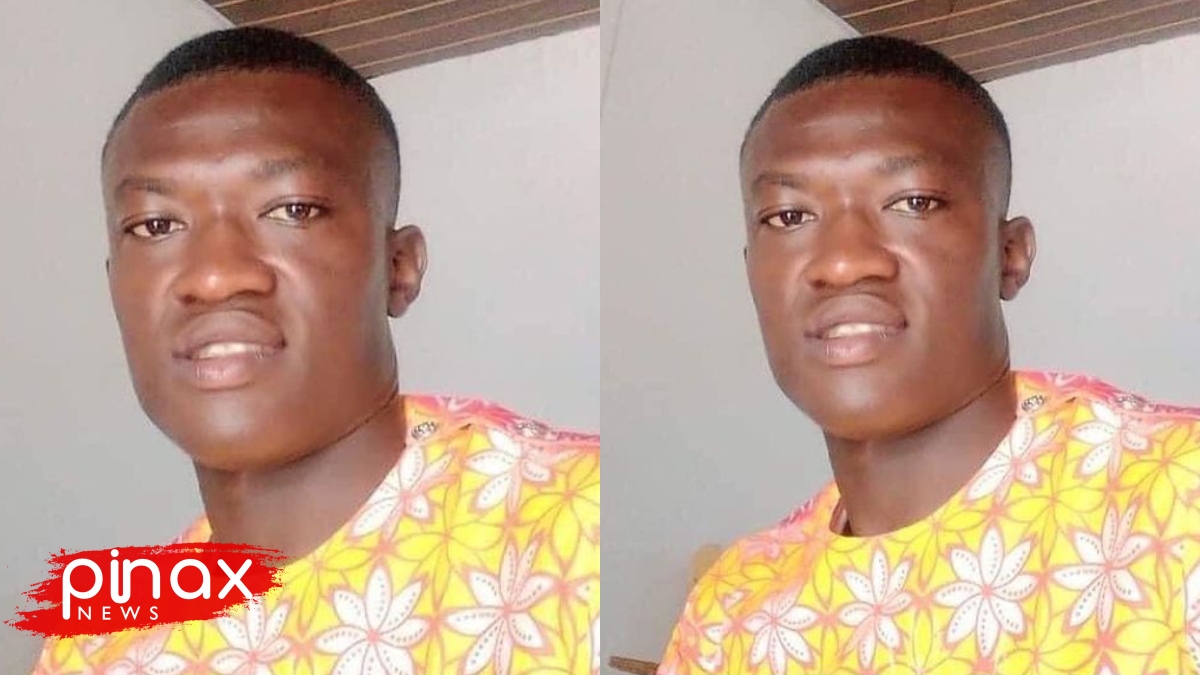 Police in the Sunyani Municipality have discovers three Human Heads In The Fridge Of Footballer And Sports Commentator called Richard Gyamfi but popularly known as Fire Man.

The three heads were found in the fridge of the young man after the police searched his room.

Following the discovery of the two heads police have arrested him for an alleged murder.

The father of one of the the deceased victims, whom Fire man had allegedly killed, Mr. Thomas Agyei speaking to Sunyani based Sky FM, said the footballer Reportedly lured his son, 13 years old Louis Agyemang Junior from a football park at Sunyani Abesim into his room and killed him.

13-year-old Louis is said to have left home to the park for football training. The young boy who is a twin couldn’t be found in the evening despite the family’s effort to locate his where about.
The parents of Louis were informed by one of his friends called Tweneboa that they saw him in the company of the sports commentator and footballer “Fire Man”.

Upon approaching Fireman and questioning him of the whereabout of Louis he denied seeing the boy.. That parents of Louis became suspicious because Tweneboa still insisted that the two were seen walking together in the afternoon.

A visit to the House of The parents then paid the sports commentator a visit but they later found that one of the rooms in the house was locked but he explained that it was so because the key was missing.

Some ” area boys” were gathered by the parents who had lost their cool to break into the room and upon breaking the door they found the body of Louis Agyemang Junior lying postrate in cold blood with his head cutt off from his neck.

The area boys then gave “Fire Man” the beatings of his life before handing him over to the Sunyani Abesim Police. A glance through a fridge that was standing in his room saw body parts in a sack stored in the fridge. He also had three human heads which included Louis Agyeman.

As part of further investigation, the Abesim Police have also handed him over to the Bono Regional Police command.

The three human heads and the mortal remains of Louis Agyemang Junior has been deposited at Best Care Mortuary at Mantukwa in Sunyani Municipality.

Video: Vim Lady Showers Massive Praises On Okyeame Kwame For Helping His Wife Wash At Home Despite His Status