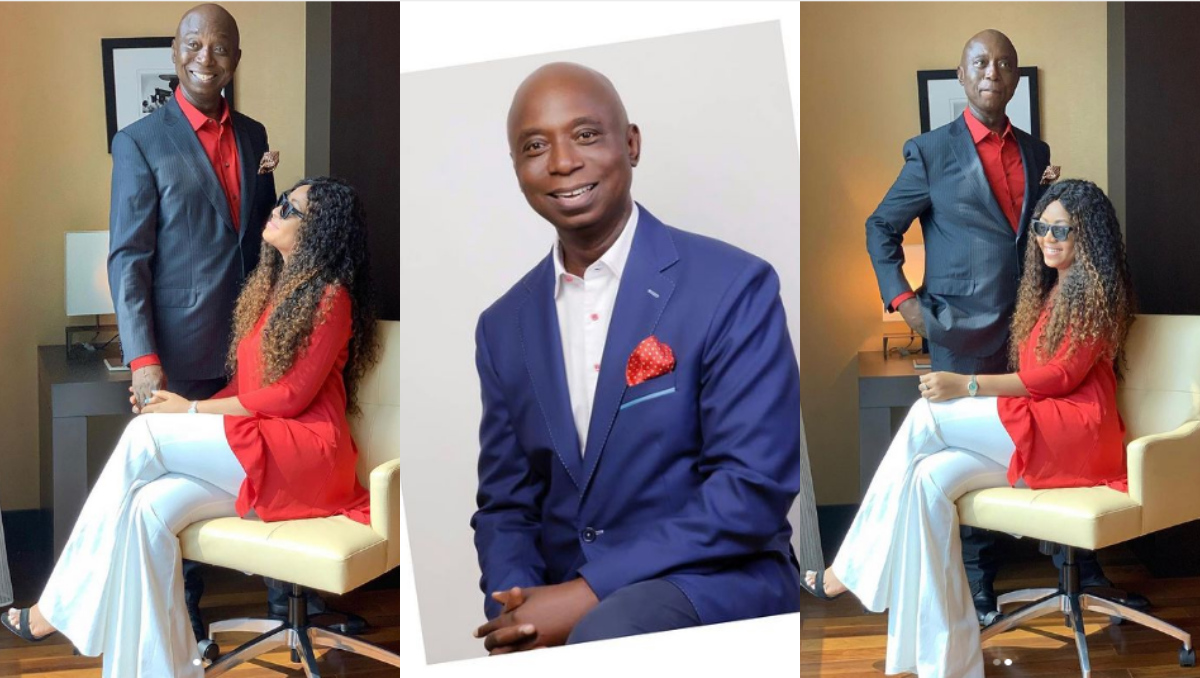 “Papa Regina Shift, we will call you when it is time to talk about Marrying small girls” Nigerians drags Ned Nwoko after he declared his support for the Ban on Twitter in the country -Screenshots

Nigerian Billionaire and husband of Nollywood Actress Regina Daniels, Ned Nwoko has revealed that he supports the Ban on Twitter in the country by the Federal Government.

According to him, Social media need a measure of control and regulations in countries where they have presence. He made this statement while speaking at a June 12 lecture organized by the correspondents Chapel of Nigeria Union of Journalist (NUJ) Abuja Council.

In his words, he said: “On the current issue with Twitter in Nigeria, I wholeheartedly support the position of the federal government.”

In addition to his support, the Billionaire also revealed that social media platforms must pay taxes to the governments and provide employment for some Nigerians

His support didnt sit well with some social media users who expressed their anger under the comment section by using unprintable words on him. See some screenshots below