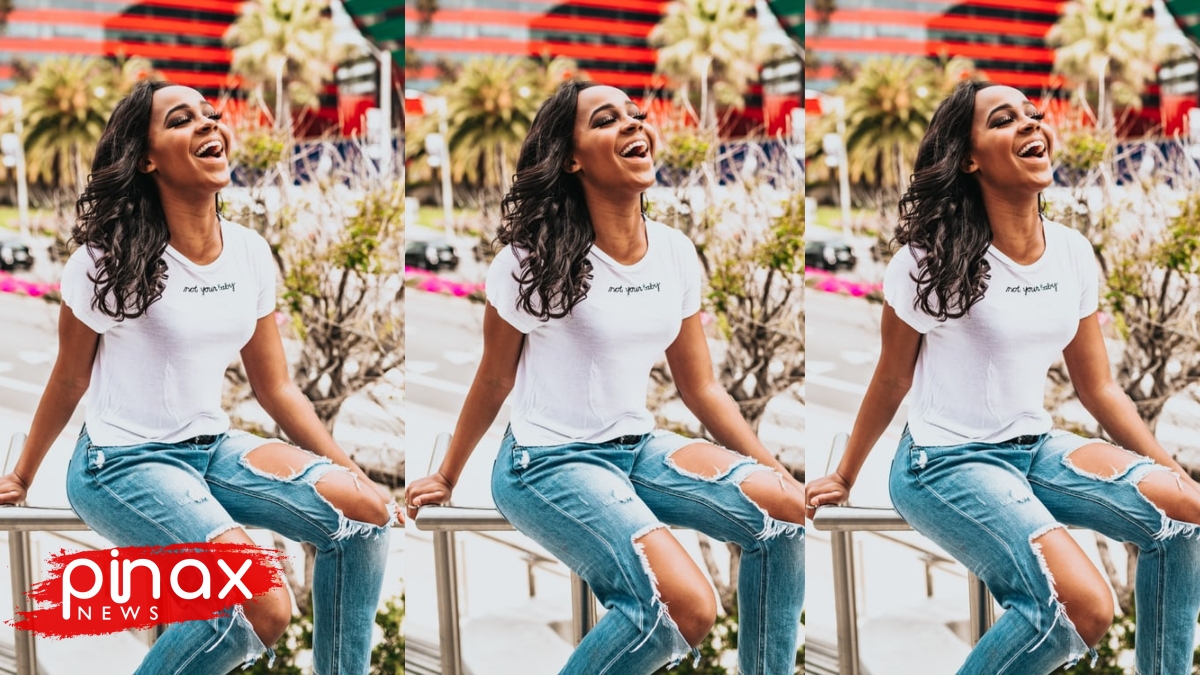 What Is Indecent Dressing? A LETTER TO FEMALE COMRADES

I have noticed with great concern how most ladies and even married women put on clothes that reveal parts of their bodies which hitherto were considered sacred to the glare of the public.This deviant behavior in our societies these days is gradually eating into the moral fiber of our country which should not be condoned.

Years ago, women were the center of morality, decency and it took eternity to come by a woman dressed in a seductive, s##ual or tempting way. Today, it is so uncommon to see majority of women decently dressed. Notwithstanding the fact that most women long to appear in fashionable clothes that might boost their confident level and also regard them as classy, clothes like skinny, show your stomach, bare back, and Apuskeleke as referred in our local parlance that enslaves, demean, devalue and portrays women as whores should not be patronized all in the name of modernity or fashion It hurts more to see how some married women who are suppose to inculcate moral values into their children and other young girls dressed in clothes that displays sensitive parts of their bodies like a new product that is being outdoor.

The most irritating aspect of it is how they gather the confidence parading themselves as role models. Forgive me for being harsh but this act is irritating, dehumanizing and a disgrace to womanhood. Education is mostly recognized as a way of shaping human behavior. On the contrary, most of our dear ladies in institutions of higher learning- universities, polytechnics and even training colleges have the worse sense of dressing you can think of. Their way of dressing is so despicable. They go for lectures in clothes that depict them as s** workers trying to entice their clients.

The most ironic aspect of it is how these half naked students complain of being s#xual** harassed or raped. If I may ask, what do they expect?. Men are certainly not angels so its high time we stop leading innocent men to the abyss of hell Sometimes one have to close his or her eyes or sit in shame when a lady comrade has her beads and undergarments revealing to almost everybody in a troski upon alighting or getting on board a vehicle. Such a pity! The painful part of it is how you receive insults from them when you try correcting them.

It is so ridiculous how most of the half naked women desperately cover their mobile phones instead of their bodies which is capable of making someone sin. Trust me, dressing decently doesn’t make you cool

Video: Checkout The Beautiful And Romantic Moment A Soldier Bended A Knee And Proposed To His Girlfriend At Her Work Place

Afia Schwarzenegger drops keys about Adu Safowaa, claim she tried to trap her man with pregnancy but it didnt work – video